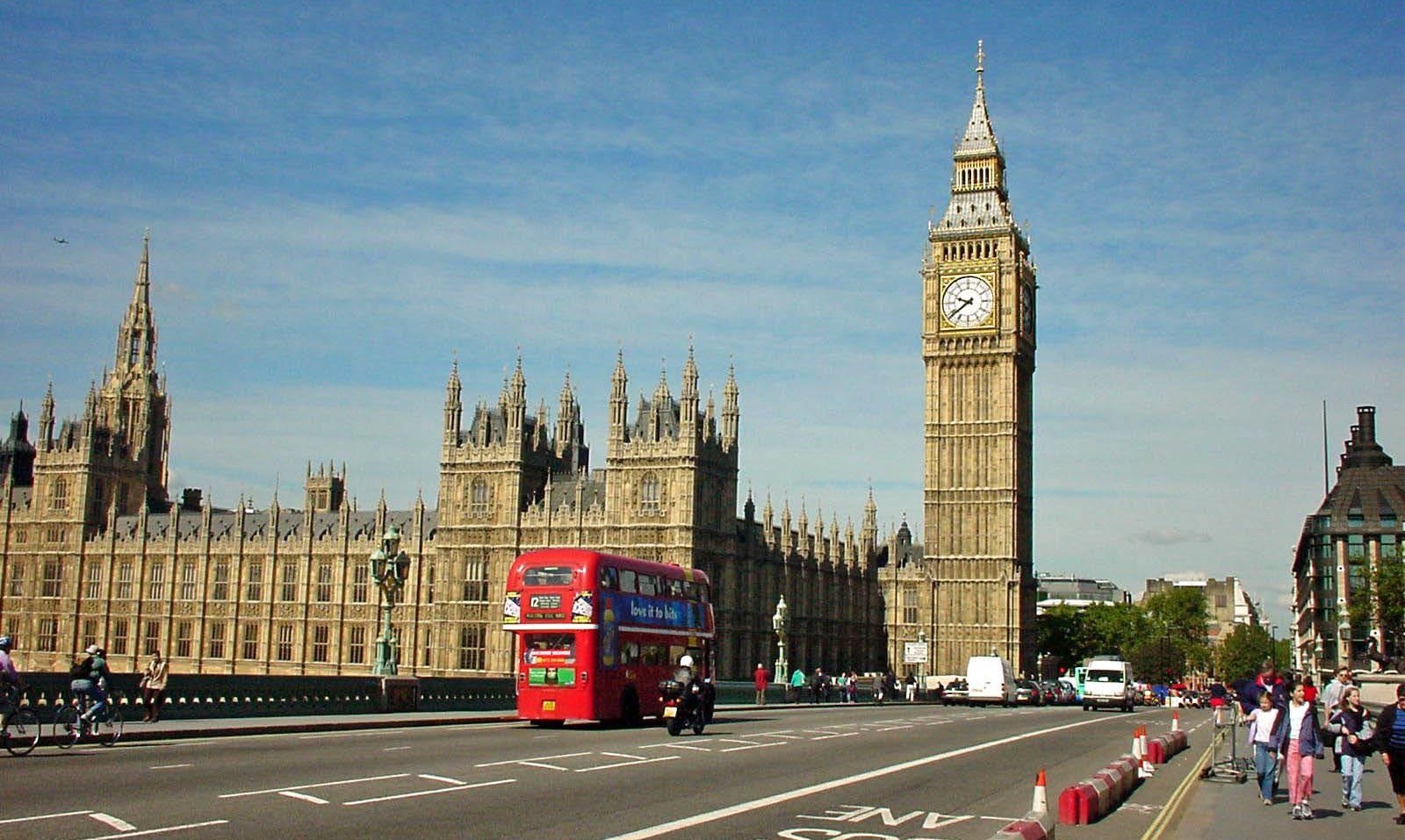 “Beauty lies in the eyes of the beholder”, a wonderful quote from Plato always stirs me from inside as I stand in the kitchen, my workplace, over the simmering steak. My profession as chef gives me a completely distinctive outlook to see the things quite different from how others see. This is the reason why I, Oliver Sampson, a father of two naughty children and a busy and occupied chef, would think about writing about the most beautiful city in the world- London, the place where I have lived all throughout my life, and the attachment with the city just grows on unabated. Such is the captivating quality of the city that everyone is tempted to visit it.

I love to write about London since the city appeals my aesthetic capabilities. I have almost been to all the significant places in London and one of the exquisite qualities that I want to talk about this city is the conglomeration of the beautiful artistic cultures that it has; this is probably the reason why such a huge number of people turn up in this city every year.

The top destination for any enthusiast would be none other than the Buckingham Palace, the building which is the epitome of opulence and artistic beauty. Though people yearn to get a look of the royalty I prefer that they are away in their summer palace in Scotland so that I may get a chance to witness the stunning heaven where they live. I have always been enchanted and mesmerized by the hypnotizing aura of the Majestic State Rooms, the Queen’s Gallery, and Royal Mews.

Then, there is ‘The British Museum’, which never fails to satiate the curiosity of the art lovers as it has an amazing collection of over 13 million ancient artefacts. Then, there is the Tower Bridge near the river Thames with a towering height of 61 meters, which makes it one of the most significant landmarks in London.

The literati would often hanker to visit Westminster Abbey, the Collegiate Church of St. Peter as it is the burial place for many writers and famous figures in England. The place also witnesses sumptuous Royal weddings as well.

Apart from this, there are some delightful locations for nature lovers as well, and Hyde Park tops my list of most preferred open locations in London. The beauty simply takes us away from the mundane world and things seem surreal there. One could enjoy swimming and boating as well in Serpentine, the marvellous man-made lake.

The adventure loving people just jostle through the crowd in order to procure a ticket for getting a ride in the largest observation wheel in Europe. The view of London when the wheel gets to 443 ft. above the Thames is simply enthralling and spellbinding.

There are other numerous places as well that one could visit including Trafalgar Square, Covent Garden, St. Paul’s Cathedral, etc. The best thing about the city is the availability of a number of modes of transportation including the subway, buses, and cabs. Moreover, one could also choose to travel on foot and explore ever youthful London.