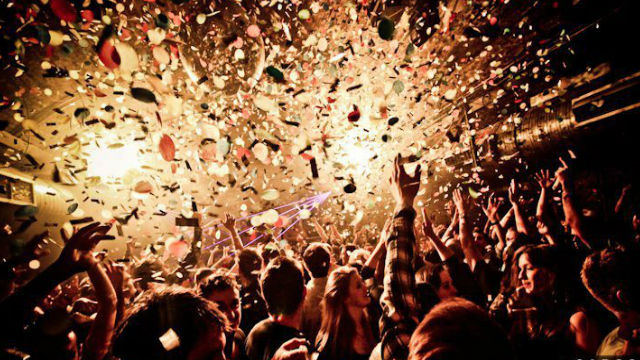 9th June 2019 / Oliver Sampson / Comments Off on Partying in London

London is a city known worldwide for its tireless nightlife scene. London nights are endless and able to satisfy the most demanding clientele. You will find areas, clubs and pubs for all tastes.
If you want to enjoy of the best clubs in London, on this website you can join Lux’s VIP guest list and party for free at the most exclusive clubs in London. Free Guest List to Top London Clubs using Luxguestlist

Due to their exclusive and selective clubs, London has 5 specific areas that we must highlight:

• Mayfair: Located in the center of London, Mayfair is one of the most expensive and prestigious areas of the capital. It stands out for its elegant hotels, shops, restaurants, bars and pubs, being especially famous for Bond Street.

• Soho: Soho is a must visit area for the tourists that visit the magnificent city of London. Located in the center, it is known for its great restaurants, live music venues and for the numerous bars aimed to a gay audience.

• East London: East London is a vibrant and culturally interesting area where a lot of London’s most important events take place. Located on the East side of the city, it is popular due to the large number of exclusive restaurants, bars, and clubs located here.

• Camden: Located in North London, Camden is known for its markets and its active and carefree nightlife scene. Here you will find the best restaurants and venues where to hear live music. The Camden ambience captivates the heart of all who visit.

• South Kensington: Kensington is one of the richest areas in London. It is also known its grand variety of exclusive restaurants and clubs, which makes it the ideal area where to have a few drinks and enjoy of London’s nightlife scene to the fullest.

• Cirque le Soir: With a show ranging from the bizarre to the surprising, Cirque le Soir combines the circus world with the nightlife scene. Every night you’ll find shows of magicians, acrobats, clowns, stilt walkers and contortionists in a charming and electric environment. This venue is aimed to a very selective and adult crowd.

• Mahiki Club London: Mahiki is a Polynesian treasure located on the corner of Dover Street and Piccadilly in the Mayfair area. The club has gain popularity for its tasty and unique cocktails served on coconut shells and treasure chests and for its very peculiar Tiki decor. It is also known for being one of London’s celebrity hotspots.

• Dstrkt: DSTRKT London is an exclusive restaurant and lounge situated in the heart of London in Piccadilly, Soho. Throughout the years, Dstrkt has grown into one London’s  most charming spots attracting an elite crowd. Today DSTRKT is widely regarded as one of London’s most exclusive entertainment venues.

Before planning a night in London you have to be aware of the closing time of bars and clubs. During the week, the bars close at 1:00 am while on Fridays and Saturdays they extend it and close around 3:00 am or 4:00 am.

If you want to continue the party, there are some clubs that close a bit later. Fabric, which is one of the most popular clubs in Europe, is open on Saturdays until 8:00 am.

Prepare for the Notting Hill Festival