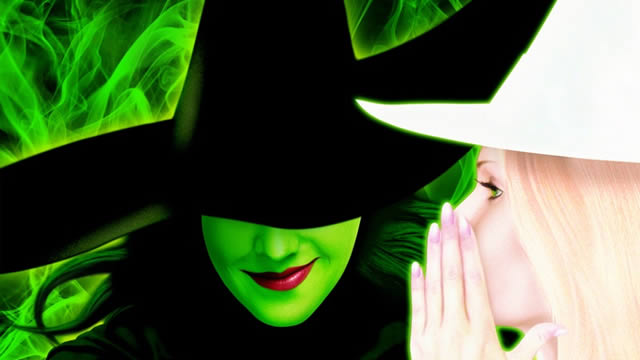 Musical Shows to Watch Out for When Visiting London

Musical shows have been entertaining various types of people for ages now. It has been one of the staple acts of entertainment in some countries most especially in Europe and America. Living in a modernized civilization having with advanced technology in which things can be done instantly and easily, we probably can’t help but wonder if the existence of traditional forms of entertainment like theatrical shows may soon fade away. However, the industry still continues to thrive despite the rise of the heavily virtual world. The theatre business is still alive and has managed to satisfy their audiences all these years besides the effect of modernization.

Places like London continue to appreciate and value traditional plays. If you’re one of those who are looking for theatrical entertainment in London, we have listed the most recommended ones.

Here is a list of musical shows you might want to check out with your loved ones or friends in the cold autumn nights. To learn more about what’s on in London visit Ticket Select Page.

This is a Broadway musical whose lyrics and music are done by Cyndi Lauper and its book by Harvey Fierstein.  It is a musical show based on a 2005 British movie with the same title. It tells the true story of Steve Pateman who badly wanted to save his family-operated shoe factory from closure. Upon circumstances, he has made a unique idea which led to success.

This is a sung-through musical based on the popular novel Les Misérables written by Victor Hugo.  It presents struggles, love and freedom which make it very relatable to people.

The Book of Mormon is a religious satire musical with lyrics, book, and music by Robert Lopez, Trey Parker, and Matt Stone. The story follows Mormon missionaries on their journey as they attempt to spread the scriptures with the inhabitants of a Ugandan village where hardships are present in the form of diseases, famine and oppression. Added to their burden was also the people’s lack of interest.

This musical focuses on a band and on their encounters of gains and losses towards their journey to success and fame. It presents how the band conquered everything that led them to introduce a whole new genre of rock music. You will be astonished as to how every act brings you a mixture of emotions.

This musical will take you to new heights. It is a mixture of different emotions in one play.  The story is about an opera singer who captured the heart of a mysterious being living in his lair under the opera theatre itself. Discover how love and acceptance behold the hearts of each character.

These are just some of the many musical shows that you must watch out for in London. Take the time to see some of them and be captured and inspired by the rhythms of emotion that every act has to offer. Engulf the presence that the musical world brings you. Get along with the roller coaster ride of songs and lyrics that will surely entertain you. Most importantly, continue to patronize theatrical plays that bring out the real, soulful vibe.

Why everyone should visit London at least once in their lives