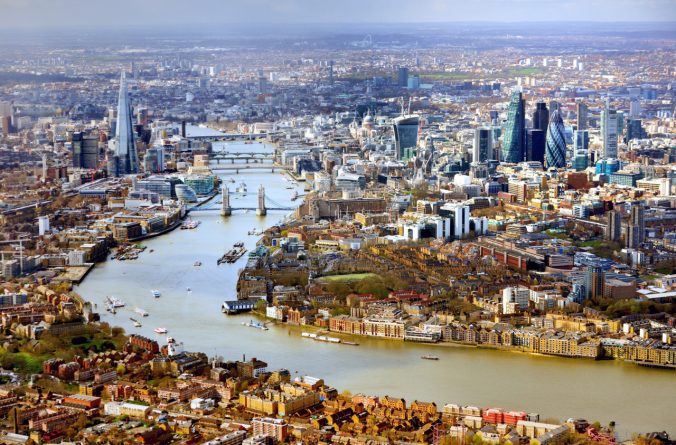 London and Las Vegas has one thing in common, and it’s their gigantic Ferris wheel. While the London Eye in London is one of the main attraction for tourists visiting this city, the High Roller in Las Vegas stands more than 100 feet taller than the London Eye. The High Roller is also considered as the tallest observation wheel in the world. There are numerous advantages of living in both cities, and each of them have their pros and cons.

While London has a population of over 8 million, Las Vegas has a population of just over 600,000. It’s known that cities with bigger population such as London can offer entertainment and employment opportunities, as big cities are the cultural and trade centres that attract business.

London has a lower unemployment rate of approximately 8.1% compared to 8.6% in Las Vegas in 2016. This means that better career opportunities are available in London along with economic growth. On the other hand, Vegas has a considerably faster population growth of 4.1% compared to 1.4% for London. The higher the growth rate, the more dynamic is the city.

The average maximum temperature in Las Vegas is quite hot at 27 degree Celsius, while it’s around 15.2 degree Celsius in London. Although it can get very hot in Sin City, it is the perfect location to enjoy water sports in its various lakes. The cost of the monthly public transport tickets unusually indicates how much the public transportation for an average inhabitant is affordable. While in England it will cost you around $178, in the gambling city of the world it will cost you approximately $38. This is sizably cheaper.

There are over 20 Casinos in the entire of London, while according to the Nevada Gambling Commission, there are currently 42 casinos in the particular areas of The Strip in Vegas. Londoners can still enjoy the Sin City atmosphere at MagicalVegas.com. This online casino offers a large collection of Vegas-ised slot games that cater to the gaming needs of everyone. At Magical Vegas, Londoners can also play table games, roulette, and live casino games.

There is more of a younger generation in Vegas than in London with the average age being 33.9 years and 36.4 years respectively. Cities that have a younger population tend to have perspectives for better development as the young community are more creative and dynamic. There is a considerably lower level of corruption in London and this enforces the transparency of making business and the efficiency of law enforcement.

Did you know that a bike sharing system exists in London, making this capital city cyclist friendly and environmental friendly? However commuting in London takes considerably more time (approx. 46 mins) than in Sin City (approx. 22 mins). London is rich in history, and it’s without any surprise that you can find more than 240 museums in this city, compared to only 41 in Las Vegas.

Best Opportunity to Save in London- and anywhere else!