In a season full of shocks and surprises it’s hard to predict where the title will land in May. Usually in January you start to see one or two clubs starting to pull away from the pack, but not this season. This is a season that has seen Leicester go from relegation battlers to table toppers in less than a year and reigning Champions Chelsea tumble down the table with largely the same squad that had won them the title a few months earlier.
Mega-rich Manchester City are possibly considered the pick of the football tips for the title because of their squad depth and healthy roster of world-class talent. Leicester cannot be discounted as they are the current league leaders.

However, the two teams to watch out for are Arsenal and Tottenham. The Gunners have been favourites for the title for a few months now but Spurs are picking up form and news from an insider suggests Chelsea are lining up Pochettino who has Spurs just a few points off top spot and boasting the best defensive record in the league whilst still playing attractive football with a mixture of established and new talent. 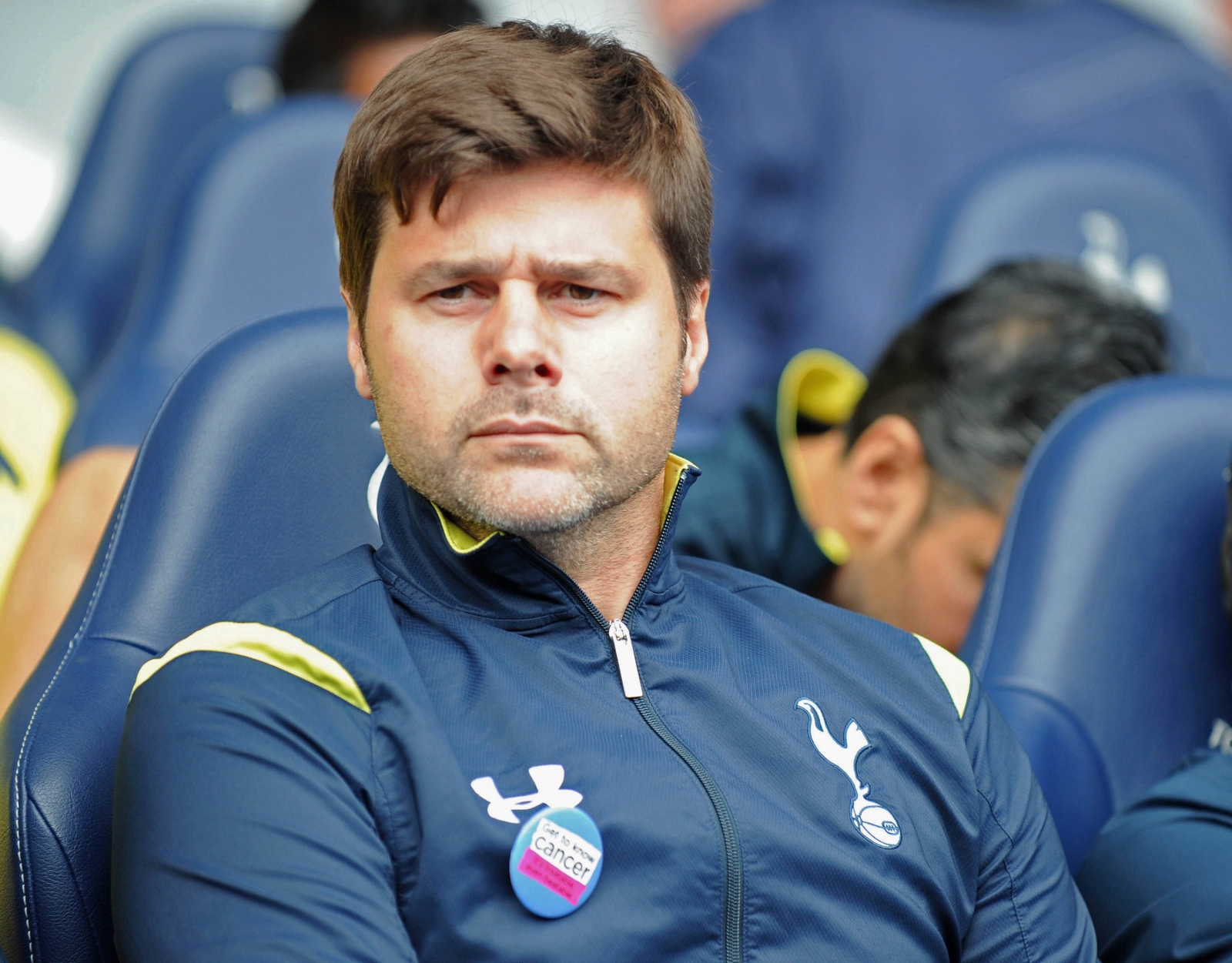 Spurs have quietly played their way into the title race this season and based on current form are more than just local rivals to Arsenal.

Arsenal usually put together a strong run of games at least once a season yet have found themselves level with Manchester City despite sporadic form this season. However, with many key players like Coquelin, Cazorla, Welbeck, Wilshere and Rosicky due back in the next few weeks to join recently fit again Mesut Özil, the assist leader, and Alexis Sanchez the Gunners could well find that purple patch just at the right time.

A few miles north of the Emirates Stadium, Tottenham are enjoying the fruits of trusting young English players with Harry Kane still regularly finding the back of the net and Dele Alli showing prodigious talent. Tottenham have a widely admired squad that has been underestimated as a title contender which possibly has worked in their favour.

Key defender, Jan Vertonghen may be out until the very last few games of the season with a medial knee ligament injury so Spurs have a big test in front of them, but they are not to be discounted.

So far, no-one has put a solid claim on the title, but there’s plenty of football left to play and the football tips suggest it might just well end up in one side of North London.