There is a fantastic sporting summer already under way, and it is getting even better with many events coming to London. From the historic Wimbledon tennis major, to the Ride London events and then back to the non-stop football season, there is something for you to enjoy, or even participate in the capital over the next few months. Just sampling the atmosphere at some of these sporting events can be special, and it will provide you with the chance to enjoy memorable occasions with your friends and family. 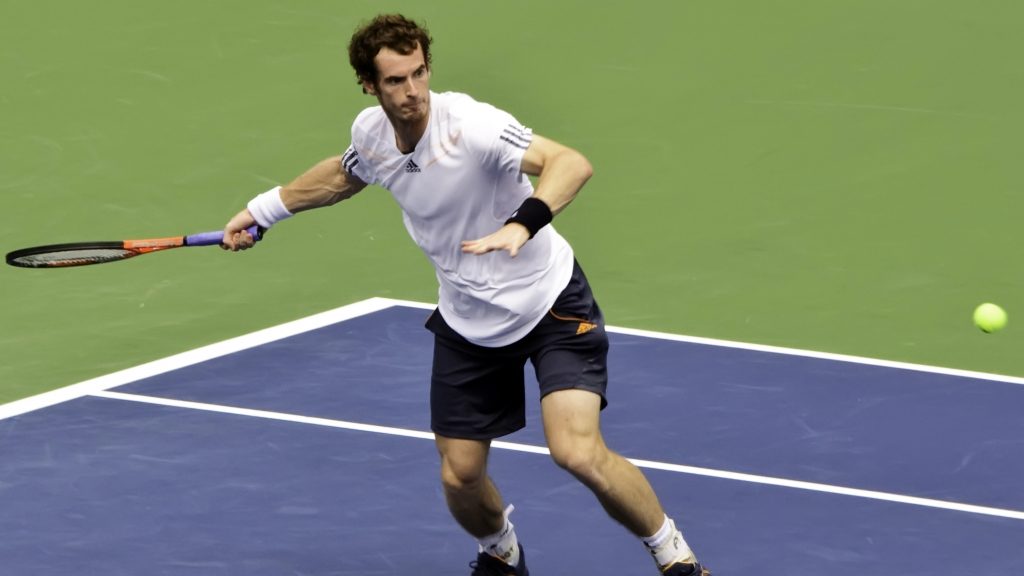 First up is Wimbledon, a highlight of the tennis calendar, where we will all be hoping that Andy Murray can get the better of the unbelievable Novak Djokovic. He has done in the past, but it looks a tough ask after the recent French Open final where Djokovic outlined his class with a superb comeback win that meant he became the first man since in 1969 to hold all four Grand Slam titles concurrently and in the process really outlined his credentials as one of the greatest of all time. However, that doesn’t mean Murray cannot rally with the support of the Londoners at SW19. He has beaten the Serb before and you can bet on Andy Murray at Betway who will have all of his matches covered in his quest for victory. As well as the top performers on display, Wimbledon is a truly magnificent experience. Whilst everyone will know we can never guarantee the weather in the capital, the atmosphere on ‘Murray Mound’ combined with the chance of enjoying some strawberries and cream mean that Wimbledon is an iconic event in the London sporting calendar.

Away from tennis, there are other sporting occasions that will interest fans. Firstly, there is the RideLondon weekend, that allows amateur cyclists to take part in various event, including a 100-mile challenge, going past some great landmarks and riding on the usually notoriously busy roads that are closed for this event! All whilst raising money for charity in the process. That will take place at the end of July and fans are encouraged to line the street to show their support and give the riders a boost. After that, we are back to the football and of course the capital is a hotbed when it comes to the nation’s favourite sport. Hopefully on a feel-good factor after England’s success at the Euro’s, you can find a range of professional clubs across the city, including major Premier League sides Chelsea, Arsenal and Tottenham Hotspur. As well as that we boast the national stadium, Wembley, that is a must-see for all football fans, which will be hosting various games across the summer including a prestigious friendly involving Liverpool and Barcelona and their superstars such as Lionel Messi.

Overall, London is a city that will cover all of your sporting needs this summer, whatever your interests are. It contains some major sporting arenas such as Wimbledon tennis club and Wembley stadium and they are really places that are vital for sports fans to experience at some point, so why not do it this summer and enjoy a great day out, watching some great sport.